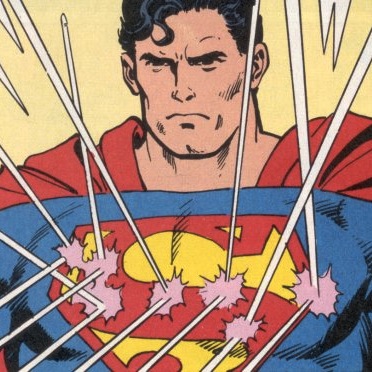 Hi guys, if you followed me from the old one, welcome to the new blog! I hope you like it.

This is the beginning of a short series on dealing with pain. This topic is pretty important to me and I think that whoever we are we need to be intentional about this. I’m no expert so I’ll share some of my observations and if you contact me I may also share some resources that I’ve found helpful that will hopefully help you to see the state of your own heart clearer and get you thinking. Ready? Ok let’s go.

If you go through life without getting hurt by anything, you’re probably not healthy. Numbness in your body is quickly diagnosed as being a bad thing. The ability to feel, whether pleasure or pain, is good because it helps us to interact with the world around us. When I was a kid I used to LOVE playing outside! Running, climbing, jumping and rolling everywhere with my friends was one of my favourite things to do! I’m getting excited now just remembering! I have plenty of minor scars on my

body and an artificial tooth to show for it all. As children we pick up bumps and bruises, cuts and scrapes from everywhere. It’s amazing! If we wake up with headaches or earaches or sore throats or whatever we know we’re probably engaging in battle with the armies of germs and bacteria that surround us!

Just before and definitely after we hit puberty, we enter into a new, more intense battlefield. The deep realm of emotions. We feel like the land mines of rejection await our every step as we duck and dodge bullets seemingly aimed at our hearts. We fearfully move forward all the while wondering if we’re going to feel a knife in our backs. When we were little, a bump or a bruise was pretty much the end of the world…for a few minutes. After that, everything was OK and we’d just get over it, move on and let it heal. Our emotional wounds however are internal and the pain can last us a lifetime. If we let it. I’m no expert but from what I can make out, there’s definitely some patterns to the way we try to handle pain. I’ll talk a bit about my thoughts on them but please hear my heart, I’m not trying to speak indifferently as I’ve probably been involved in all of them at some point or been close to people who have. This was originally a single blog but it’s been expanded into a short series to make room for more detail. I hope you enjoy it and that it helps you.

Indulge definition: Become involved in (an activity, typically one that is undesirable or disapproved of): “indulge in gossip”.

This is where we experience a hurt and we do something to either prolong it or intensify the pain we experience. For example we might go through a painful breakup where a relationship ends against our will. What do we do? We listen to music about people being in love or love being rejected or unrecognised. We watch films about romance and happily-ever-afters with 3 people’s share of ice cream and then just feel terrible afterwards. Maybe we punch something really hard to make our knuckles hurt or get into fights we probably won’t win. Or how about we spend the afternoon going through all the old photos we have of that person or reading the emails they sent us? At the end of the day we’re indulging in pain which is massively dangerous for our physical and mental health, putting a strain on both. 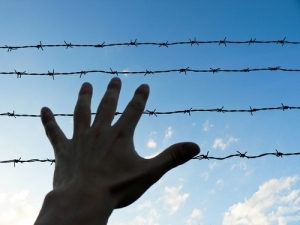 The longer we hold onto it the worse it can be for us. It can lead to various mental disorders and physical illnesses. People who indulge in pain for a long time can begin to see it as a connection to something that they have lost. They can begin to see it as their friend or even their saviour which can manifest in the form of cycles of self-harm (which I’ll mention again later). This can open the door to various forms of further uncontrolled indulgence e.g. over-eating, compulsive masturbation, alcoholism, drug abuse etc. Can you relate to any of this? Remind you of anyone?

Pain is a part of life but I don’t think that means it’s supposed to be a life-partner. One of the issues with indulging in pain is that it can become so familiar we forget who we were and what we were like before the hurt took place. This means we then want to hold onto the pain as some form of security. If we get taken in by that trick we can become what I’ll call “pain-bearers.” You probably know a pain-bearer in your life and you might have been/be one yourself. It could be that person you see is calling you and you let it go straight to voicemail because you just don’t feel like you’ve got it in you right now to listen again to their story about a hurt that happened so long ago! It might be that person who somehow manages to bring round every conversation to that time they got hurt. It might be that famous singer whose songs make you cry because they’re all about the pain they once endured and still feel. However it shows up, pain-bearers are among us and they are those who hold onto their pain for dear life!

“One of the issues with indulging in pain is that it can become so familiar we forget who we were and what we were like before the hurt took place.”

I think a lot of us think that bearing with pain is the same as dealing with it or even getting over it. If I step in dog poo and just carry on walking no-one will congratulate me on dealing with it! It would still be very much on my shoe and 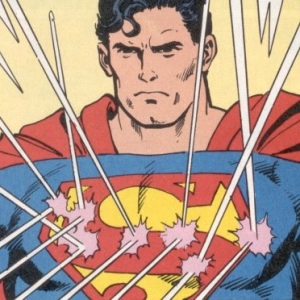 would go with me wherever I went, along with its fragrance! Picky people might say if you walked long enough eventually it would be gone because it would wear away. You’d be forgetting that I would have been in my house and friends’ houses, my car, my school or work place etc. It would find it’s way into all areas of my life, staining my relationships and my decisions, remaining as a constant reminder of that one time I stepped in dog poo! Ewww! That is not how to deal with dog poo! Let’s try another metaphor. Let’s say someone runs up and stabs me. I may get some respect from the lads down at the pub for soldiering on but if I’m still walking around with an open wound 2 weeks later no one is admiring me any more. I need a doctor!

Unresolved pain is not your friend, it’s gangrene. People who indulge in pain tend to be bearing with pain and going through cycles with it. If they somehow manage to actually get over a hurt, they often panic and look for a way to cause themselves another one, consciously or subconsciously! Maybe they go for a relationship they know is not going to end well like the good girl who always goes for the bad guys. Once she was innocent but some idiot probably broke her heart but she loved him and in his absence she developed a relationship with her heartache. She then goes from bad guy to bad guy to keep that pain sustained so that she can feel safe and if she ends up with a good guy she sabotages the relationship. It sounds insane to say it like that doesn’t it!? This can easily lead to numbing.

Thanks for reading, here’s Part 2

8 thoughts on “A Crash Course in Handling Pain – Part 1”

This site uses Akismet to reduce spam. Learn how your comment data is processed.